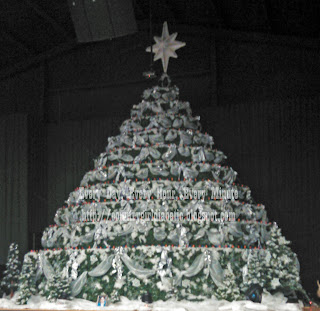 It's amazing how diabetes can jump into our lives and take over other areas. Thirsty isn't just thirsty anymore, it's "high." Sleepy isn't just sleepy, it's "low." Blurry vision isn't just sleep deprivation, it's "low" or actual vision problems. Everything becomes diabetes, even when it's just a smoke machine.
Posted by Cara at 9:23 PM

I wonder the same things sometimes!

Isn't it crazy how diabetes totally invades our minds sometimes? Totally been there myself!

I've had those "I feel like my glasses are dirty" moments at times. It's not like trouble focusing (i.e. a wrong prescription), but more like looking through a cloudy film. It freaks me out, but then it goes away, and I wonder if it was all in my head. It really freaks me out sometimes.

I was just diagnosed with T1, and I can already relate. Nothing is simple anymore.