Typically, this is my music post. Today, I'm just going to share my feelings. As many of you may have heard, Tennessee was hit with record rainfall over the weekend. I'm fine, as is my family. Although we got a lot of rain, it was nothing compared to other areas and there was little to no flooding anywhere around me.

However this was not the case with many other parts of my state. Nashville, which is where I go to my endo, see concerts and plays, and shop, is pretty much under water. There are areas that are not, of course, but historic downtown is pretty flooded. The beautiful Opryland Hotel is closed until further notice because of the flooding inside. 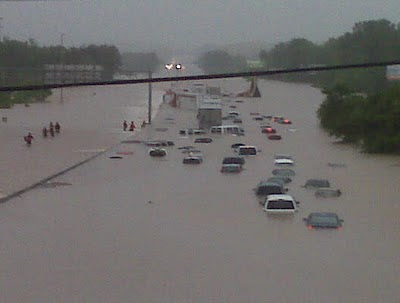 Other areas of the state, further west, are also suffering major flooding and damage. 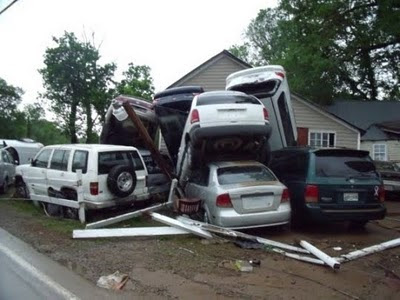 Cars in the aftermath of the flood waters

As I have watched this all on television, it is eerily similar to watching the horrors of Katrina. I know the damage will be no where near as bad for Tennessee. But the pictures bring those same scared, frustrated, angry, and helpless feelings out in me. And maybe even more so, because Nashville is a town I know so well. And Tennessee has been my home for my entire life. 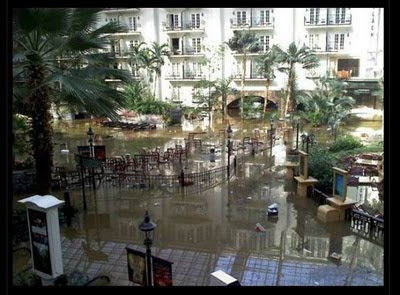 Inside the most beautiful hotel I've ever been in: The Opryland Hotel & Resort Lobby

My thoughts and prayers are with those who have been effected by this flooding. And I can only pray that recovery is swift. 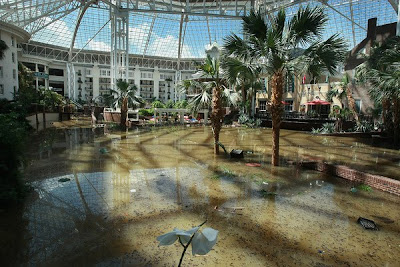 Inside the Opryland Hotel & Resort. The Delta Portico

It's just so sad and my heart goes out for all of the people affected. I'm so thankful that you and your family are all fine.

Oh Cara-
My heart goes out to the people of Nashville and all of Tennessee!

Please let us know how we can help PWDs and all the people of Tenn!

Wow, flooding can be so devastating because it happens so suddenly. Please let us know what (if anything) we can do to assist PWDs in TN.

Wow - that is amazing, tragic, and scary.

I'm glad to hear that you and your family are alright.