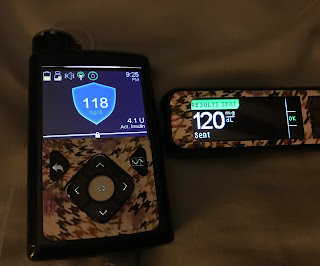 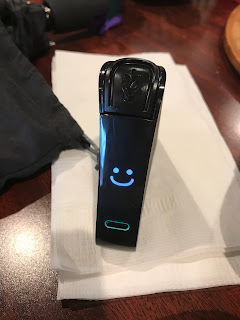 It's nice to read something from you again.