Something's afoot in the online community. Too often I think we don't get enough recognition for the things that we do, both online and off. Wego Health is hosting the Wego Health Activists Awards 2011.

YOU can help out by nominating people in your community who are making a difference as a health activist. This is not just relegated to people that have or care for people who have diabetes. It covers all health conditions.

The categories listed are: 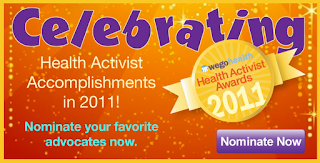 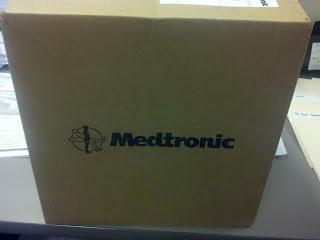 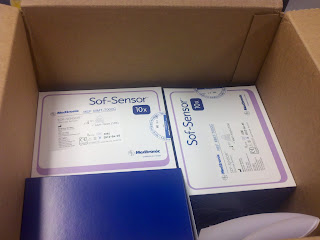 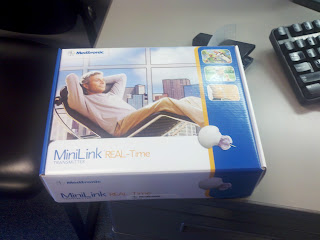 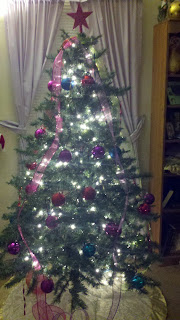