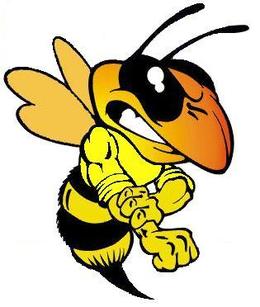 I very rarely get a bad infusion site. I'm pretty lucky like that. I don't know why. I do often get what I call "stingers." To me a stinger is a site that stings like CRAZY when you insert it. Sometimes the stinging can last for a while. Sometimes a bolus can hurt when there's a stinger.

With me, a stinger usually goes away by the first day, so I try to stick it out. A little over a week ago, I got blessed with a stinger. I stuck it out and by the end of the first day, it wasn't hurting anymore.
Day two was okay. No pain and no real fluctuations in blood sugars, so you think everything is fine.

I ate a late dinner on night two, so I expected my blood sugar to rise in the night. It always happens to me if I eat after 8 p.m. Probably because I should have a different insulin to carb ratio at that time, but I refuse to change it because I live alone and I feel lows in the night WAY more than I fear highs in the night.

My CGMS went off several times in the night. I gave insulin every time. And I woke up over 200. It was a busy morning for me as I was having a yard sale that day, so I tested, bolused correctly and got busy. Within a few hours I realized I wasn't feeling the best in the world and tested again and was nearly 400.

Since I was due to change my site sometime that day, I thought I'd probably better go ahead and do it, even though I was busy. Cause I knew that with blood sugar levels that high I was probably going to need a new site just to take the massive amounts of insulin.

I didn't have any clue that I had a bad site until I pulled it out. And under the sticky on my infusion site was a knot under my skin. It was small, but it was a knot and it HURT. High blood sugar culprit found.

Was it a result of my stinger site? Who knows. That knot was there for about 3 days after I removed the infusion site. I don't truly know what caused it, and if I ripped out every single stinger I had, I'd be taking them out more often than I'd like to admit. Could it have been a fluke? Did I bump my infusion site and don't remember? Did I have a "bungee pump" that yanked ad caused it? Was it something that I could have stopped? 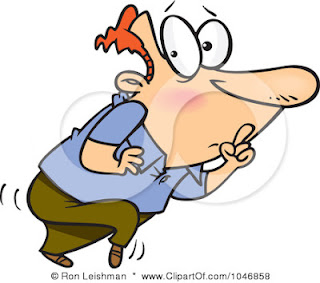 Probably not. There was no physical pain after that initial pain the first day. Apparently this bad site was a "creeper." You know the kind. The ones that give virtually no symptoms.

Oh, yes! I HATE those! I had one last week and when I did decide to finally replace it, I think I lost two pints of blood! Such is life with D!

I remember those stingers when I had an insulin pump and they were not fun but I always like finding the culprit to high blood sugars.

Those are the worst... so annoying! Many times, I end up just pulling them because of the frustration and not necessarily the stinging or pain.

"Creepers" - what a great expression. I hate them, but from now on I'll steal your nickname and smile when I have one. :)