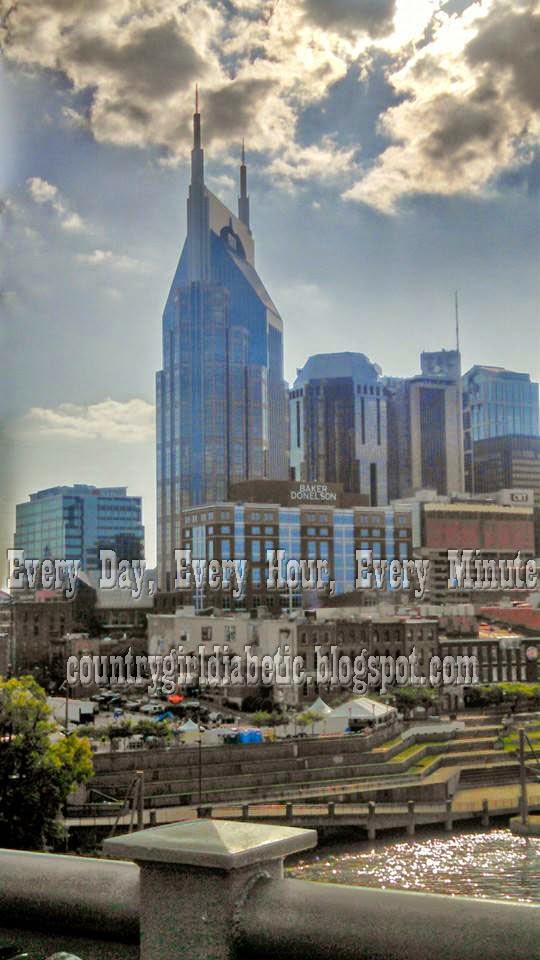 Author’s note: I apologize that I haven’t been blogging more often, but the last year has been a year of changes and crazy for me. Perhaps I’ll be able to get back into it slowly. I can promise I’ll never abandon it completely, but I can’t promise how active I’ll be in my blogging. Either way, I’m always around. You can email me or find me on facebook or twitter.
Posted by Cara at 7:37 PM

This makes me smile. So glad you enjoy your new (is it really still new?) home!

I love hearing your love story, and hope your heart continues to find joy in your home everyday ;)

I love being a tourist in my own town, no matter how long you live somewhere there's always something new to discover. :)