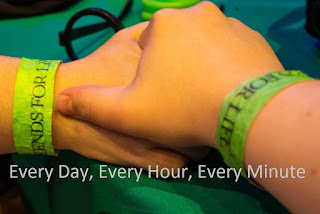 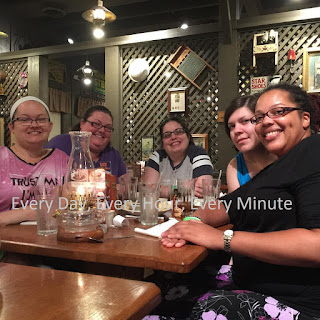 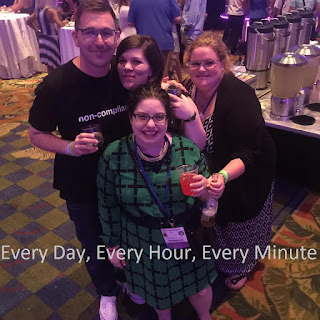 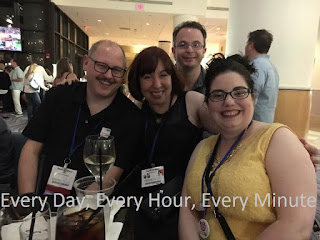 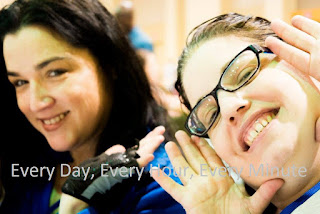 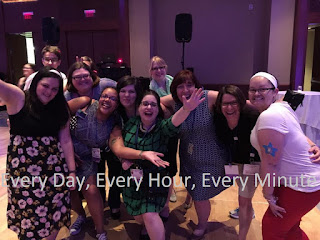 When you live with diabetes, it seems like you’re constantly explaining yourself. And for a brief few days, at a conference in Orlando, there was no need to explain. That in itself was a beautiful and wonderful thing.
Posted by Cara at 10:33 PM

Email ThisBlogThis!Share to TwitterShare to FacebookShare to Pinterest
Labels: diabetes

Cara, this makes me very happy. Keep writing as much and as long as it feeds your soul. You have a unique and special voice. Meeting you was one of the real highlights of my year. Thanks!

I'm so so so glad you came! It was awesome sharing Diet Cokes with you. :-)

I have to admit, I was slightly afraid that I'd raved about it too much and had gotten your expectations way too high, and that you would be disappointed. I'm so so so glad you loved it, and it was THE BEST having you there!!!